ScoreClub was created by composer, orchestrator and conductor Alain Mayrand.

Alain is a working composer and orchestrator who was named Composer-to-Watch by L.A.’s Film Music Magazine. He works internationally, like the most recent film “Mosley” from New Zealand recorded with full orchestra in Budapest which Alain conducted. “No Letting Go”, a feature from New York was recorded in Prague and won an Accolade award for scoring excellence. And “The Legend of Silk Boy”, starring Jackie Chan, was from Hong Kong and recorded in Taiwan. “The Legend of Silk Boy” was also the best reviewed indie soundtrack of the year when it was released as CD through Movie Score Media.

His credits as orchestrator and conductor includes the blockbusters “Elysium”, “Enders Game” as well as “What Happened to Monday”, “Dead Snow II” and the TV series “Olympus”.

Alain is classically-trained composer, receiving a Bachelors degree in piano performance and guitar, and a Master’s Degree in composition. He also studied cello and flute as well (for the purpose of composition), and cello remains his favourite instrument.

Alain spent four years as Composer-In-Residence with the Vancouver Metropolitan Orchestra and his music has been commissioned, performed and recorded by various groups throughout the world. Highlights include the Dallas Chamber Orchestra, Russian Film Music Symphony Orchestra, the Evergreen Symphony Orchestra of Taipei, the Ramat-Gan Orchestra in Israel, the Troy University Concert Band in Alabama among many others.

Recently, Alain was commissioned to write the orchestral music for the historic Olympic Ring Ceremony in Montreal for the Canadian Olympic Committee. 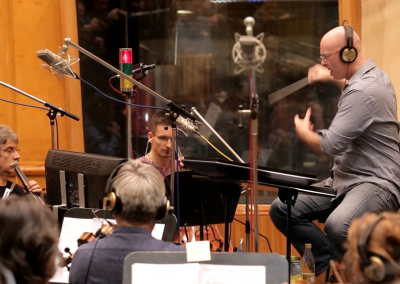 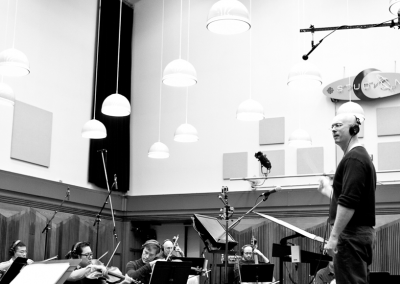 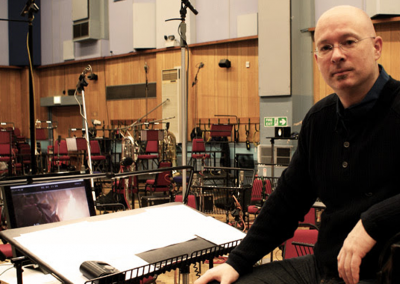 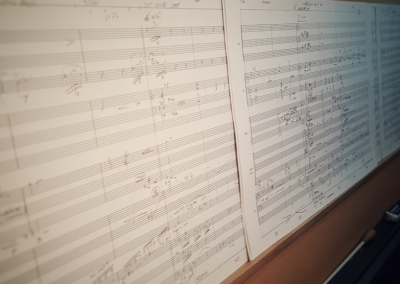 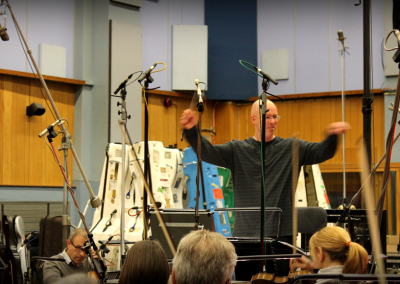 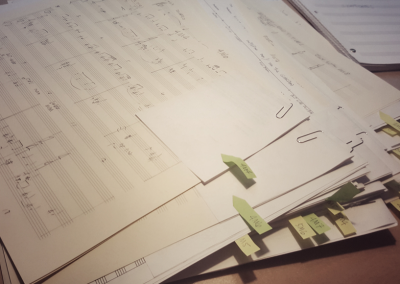 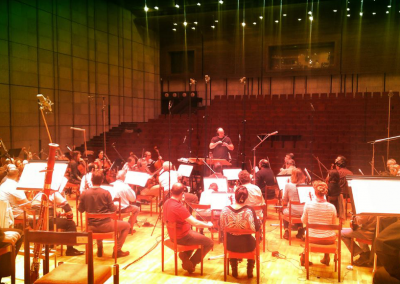 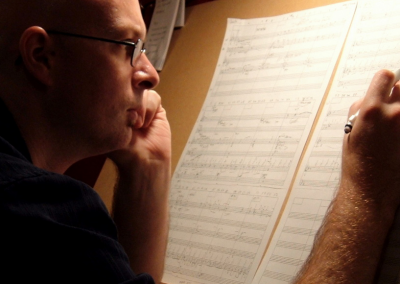 SOME OF ALAIN’S MUSIC

> Listen to more music from Alain on his website.

PART I: VOICE-LEADING AND HARMONY

PUTTING IT ALL TOGETHER